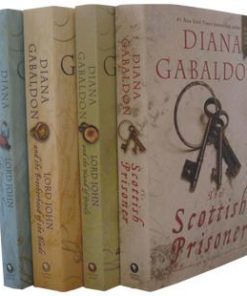 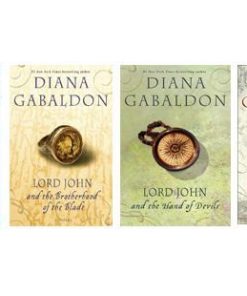 Lord John Grey first appears in the second Outlander novel Dragonfly in Amber (1992) as a sixteen-year-old English soldier who chances upon Jamie and Claire Fraser on the eve of the Battle of Prestonpans. 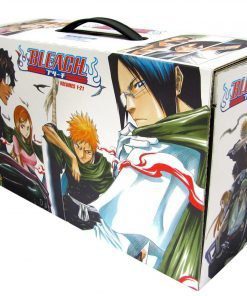 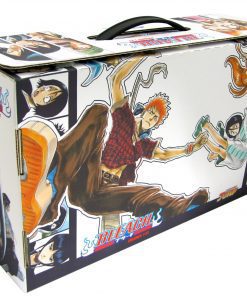 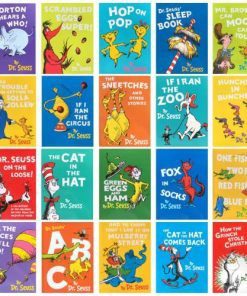 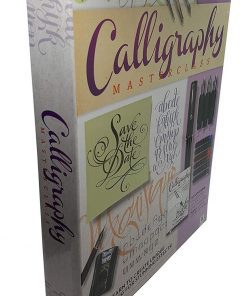 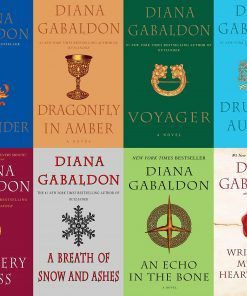 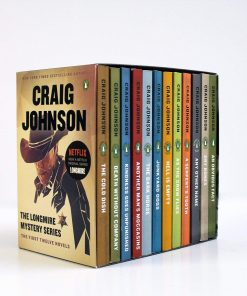 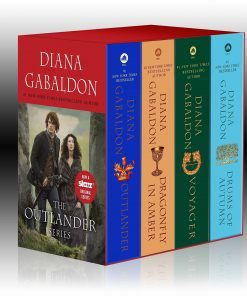