The perfect gift for Longmire fans: A boxed set of the first twelve mysteries in the New York Times bestselling Longmire mystery series

With the hit television series Longmire capturing millions of viewers and Craig Johnson’s last seven novels hitting the New York Times bestseller list, Walt Longmire is a name on everyone’s lips and has earned his star.

With all seasons of Longmire now available on Netflix, Longmire devotees can delve into the first twelve books in the series to catch up on the backstory and keep abreast of the latest goings-on in the world of their favorite straight-talking sheriff. 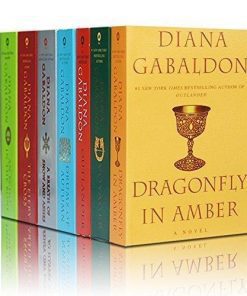 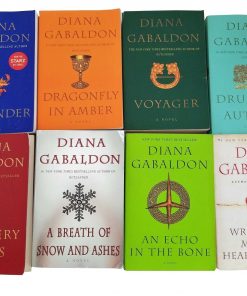 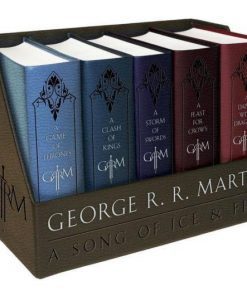 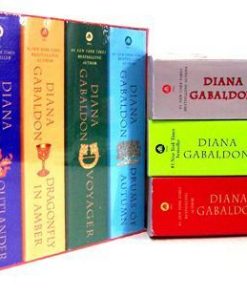 And to Think That I Saw It On Mulberry Street. *Beginner Books/BRAND NEW