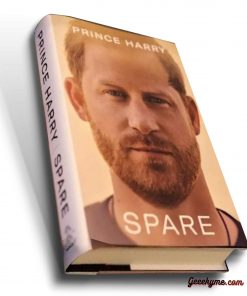 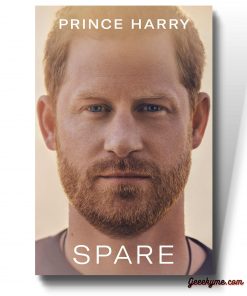 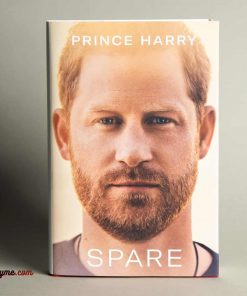 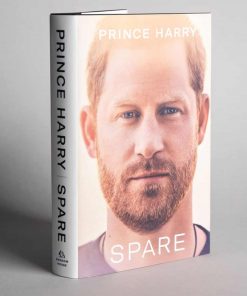 It was one of the most searing images of the twentieth century: two young boys, two princes, walking behind their mother’s coffin as the world watched in sorrow—and horror. As Princess Diana was laid to rest, billions wondered what Prince William and Prince Harry must be thinking and feeling—and how their lives would play out from that point on.

For Harry, this is that story at last.

Before losing his mother, twelve-year-old Prince Harry was known as the carefree one, the happy-go-lucky Spare to the more serious Heir. Grief changed everything. He

struggled at school, struggled with anger, with loneliness—and, because he blamed the press for his mother’s death, he struggled to accept life in the spotlight.

At twenty-one, he joined the British Army. The discipline gave him structure, and two combat tours made him a hero at home. But he soon felt more lost than ever, suffering

from post-traumatic stress and prone to crippling panic attacks. Above all, he couldn’t find true love. 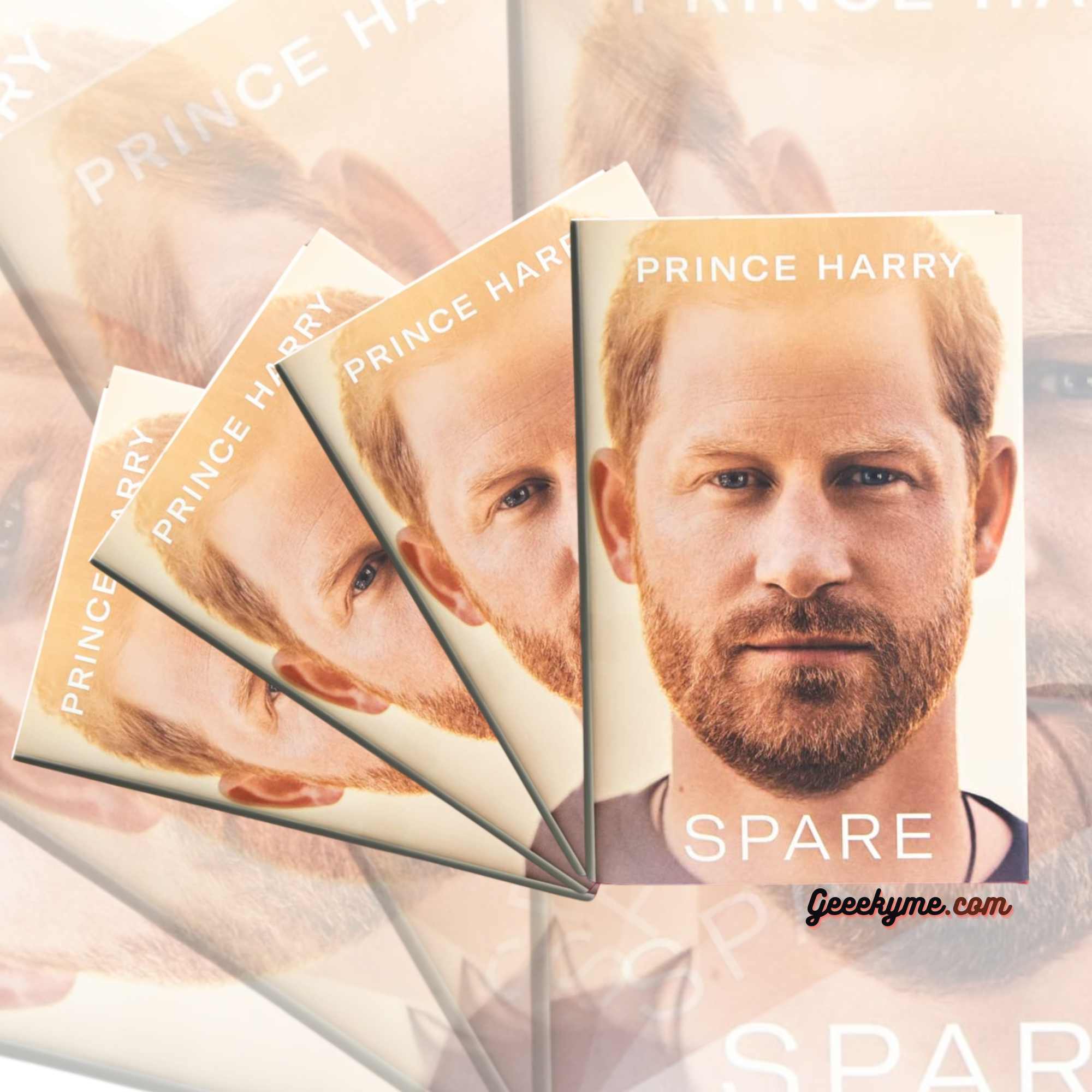 Then he met Meghan. The world was swept away by the couple’s cinematic romance and rejoiced in their fairy-tale wedding. But from the beginning, Harry and Meghan were

preyed upon by the press, subjected to waves of abuse, racism, and lies. Watching his wife suffer, their safety and mental health at risk, Harry saw no other way to prevent the
tragedy of history repeating itself but to flee his mother country. Over the centuries, leaving the Royal Family was an act few had dared. The last to try, in fact, had been his
mother. . . .
For the first time, Prince Harry tells his own story, chronicling his journey with raw, unflinching honesty. A landmark publication, Spare is full of insight, revelation, self-examination, and hard-won wisdom about the eternal power of love over grief.