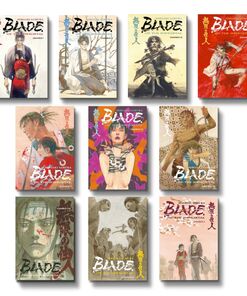 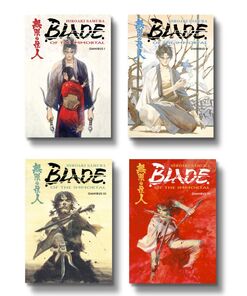 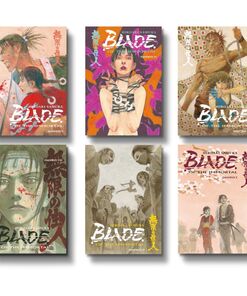 A cursed, seemingly immortal warrior aids a young girl in her quest for revenge, as the students of a brutal new sword school tear a bloody path across Japan. 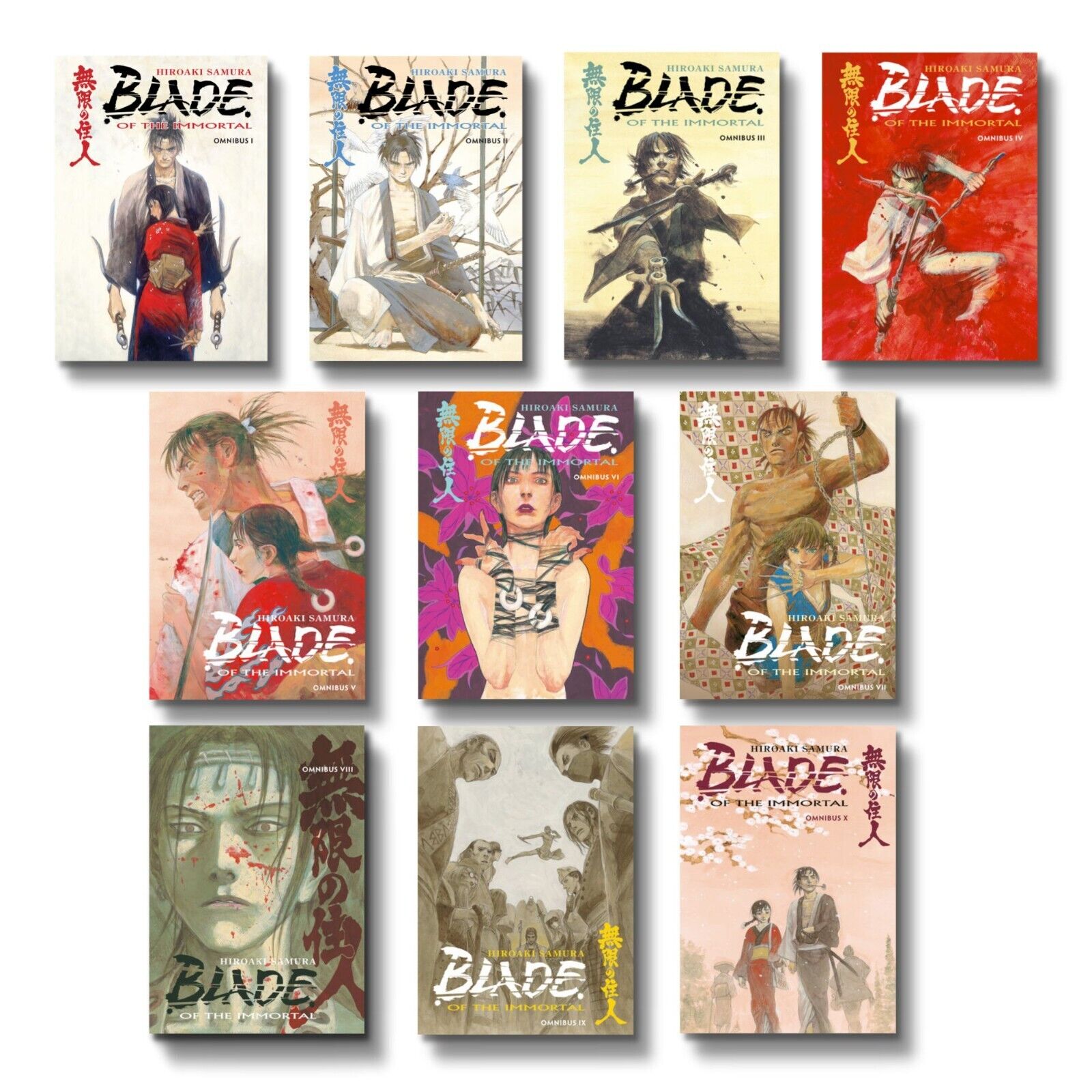 Intense and audacious, Blade takes period samurai action and deftly combines it with a modernist street idiom to create a style and mood like no other work of graphic fiction.
Blade of the Immortal Omnibus Volume 1 contains the first 3 volumes of Blade of the Immortal by Dark Horse.

Be the first to review “Blade Of The Immortal Omnibus Volumes 1-10 Complete Set – Geeekyme.com” Cancel reply