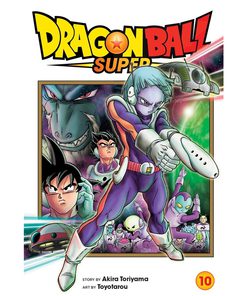 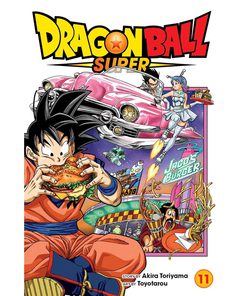 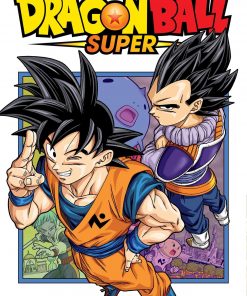 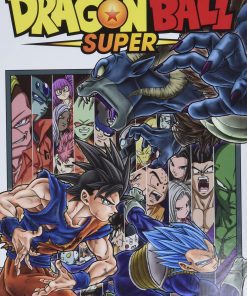 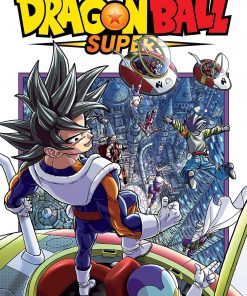 Dragon Ball Super (ドラゴンボール Doragon Bōru Sūpā) is a Japanese manga and sequel to the Dragon Ball manga, written by Toyotarō and overseen by Akira Toriyama. The manga began publication in June 2015, serialized in the monthly magazine V-Jump. The manga is also being released in English by Viz Media, which started in May 2017.

The manga was being published simultaneously with the production of the Dragon Ball Super anime but went ahead of it following the Universe Survival Saga.

A full color version of the manga is being released.

Oku’s adventure from the best-selling classic manga Dragon Ball continues in this new series written by Akira Toriyama himself!

Ever since Goku became Earth’s greatest hero and gathered the seven Dragon Balls to defeat the evil Boo, his life on Earth has grown a little dull.

But new threats loom overhead, and Goku and his friends will have to defend the planet once again in this continuation of Akira Toriyama’s best-selling series,

Dragon Ball! Having acquired a new power of his own, Vegeta has returned home to Earth for a grudge match.

His Forced Spirit Fission is capable of separating Moro from the energy he’s stolen, but the mighty villian still has some tricks of his own…and not just the backup copy he made of Seven-Three’s powers!