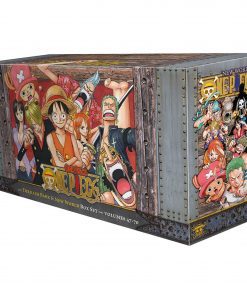 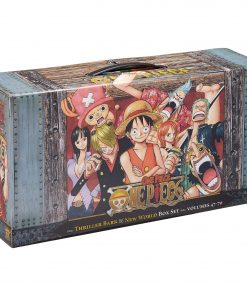 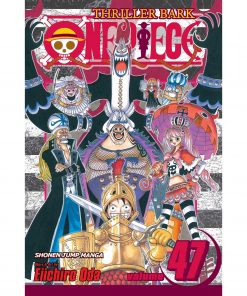 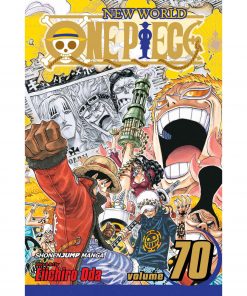 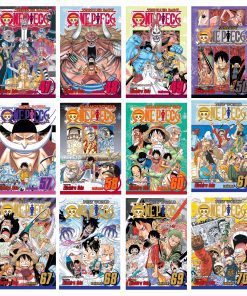 You Can Also Buy From These Sellers:

Join the adventures—and misadventures—of Monkey D. Luffy and his swashbuckling crew in their search for the “One Piece,” the greatest treasure in the world.

As a child, Monkey D. Luffy dreamed of becoming King of the Pirates. But his life changed when he accidentally gained the power to stretch like rubber…at the cost of never being able to swim again! Years, later, Luffy sets off in search of the “One Piece,” said to be the greatest treasure in the world…

The third One Piece Box Set contains the arcs Thriller Bark, Sabaody, Impel Down, Paramount War, and New World, which make up vols. 47-70 of the GNs.

This set offers a significant savings over buying the volumes individually, along with an exclusive premium 48-page mini-comic and double-sided color poster.