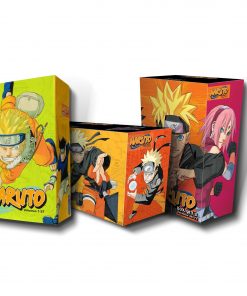 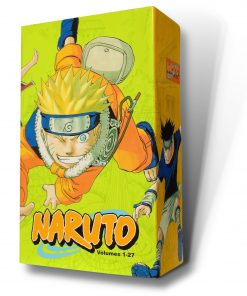 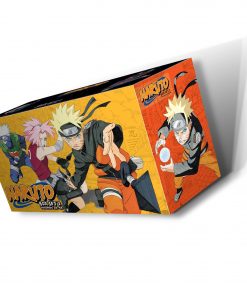 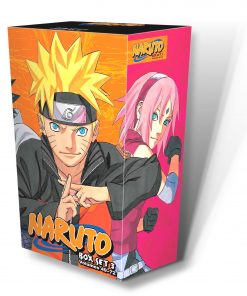 Naruto Box Set 1: Naruto is a ninja-in-training with a need for attention, a knack for mischief and, sealed within him, a strange, formidable power. Naruto Box Set 1 contains

Naruto Box Set 3: The third and final Naruto Box Set contains the thrilling conclusion to one of the most popular manga series of all time. 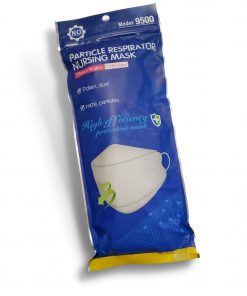