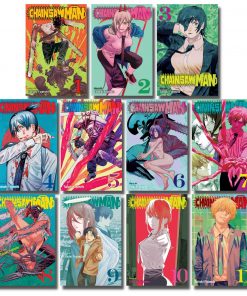 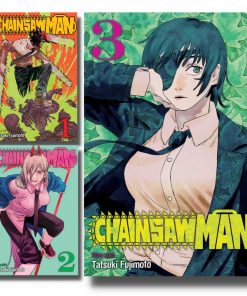 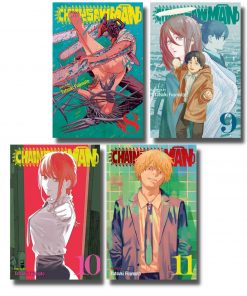 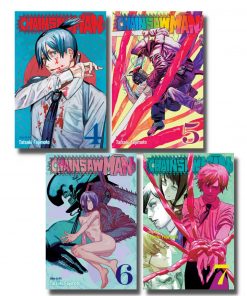 Denji was a small-time devil hunter just trying to survive in a harsh world. After being killed on a job, he is revived by his pet devil Pochita and becomes something new and dangerous—Chainsaw Man!

Chainsaw Man has escaped Makima’s attempts to control him so far, but she now reveals the full extent of her plans.

Denji will need the help of his remaining friends if he is to have any chance of defeating Makima in their final confrontation!