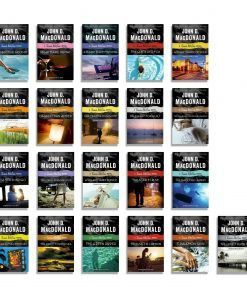 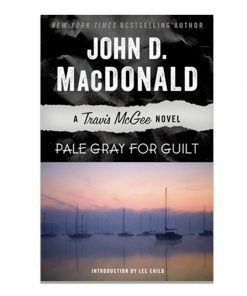 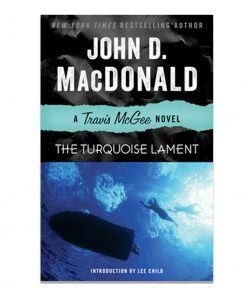 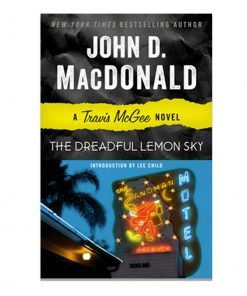 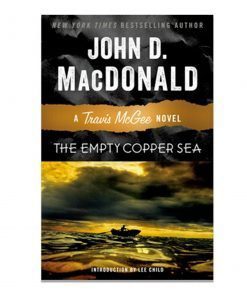 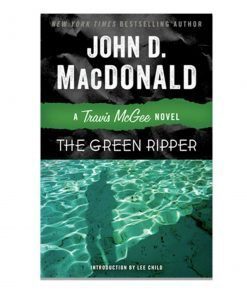 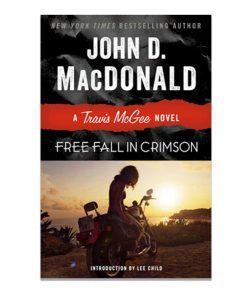 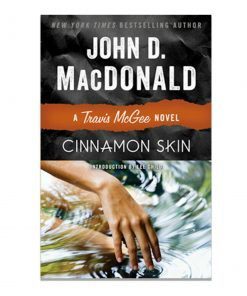 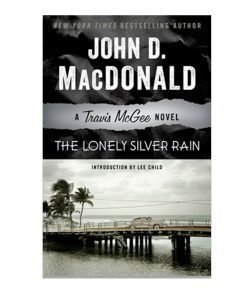 Nightmare in Pink: From a beloved master of crime fiction, Nightmare in Pink is one of many classic novels featuring Travis McGee, the hard-boiled detective who lives on a houseboat.

Travis McGee’s permanent address is the Busted Flush, Slip F-18, Bahia Mar, Lauderdale, and there isn’t a hell of a lot that compels him to leave it.
Except maybe a call from an old army buddy who needs a favor. If it wasn’t for him, McGee might not be alive.
For that kind of friend, Travis McGee will travel almost anywhere, even New York City. Especially when there’s a damsel in distress. “As a young writer, all I ever wanted was to touch readers as powerfully
as John D. MacDonald touched me.”—Dean Koontz
The damsel in question is his old friend’s kid sister, whose fiancé has just been murdered in what the authorities claim was a standard Manhattan mugging.
But Nina knows better. Her soon-to-be husband had been digging around, finding scum and scandal at his real estate investment firm.
And this scum will go to any lengths to make sure their secrets don’t get out. Travis is determined to get to the bottom of things, but just as he’s closing in on the truth, he finds himself drugged and taken
captive. If he’s being locked up in a mental institution with a steady stream of drugs siphoned into his body, how can Travis keep his promise to his old friend? More important, how can he get himself out alive?