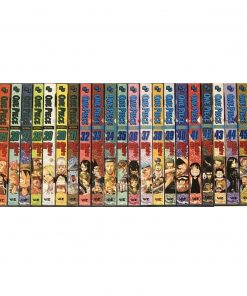 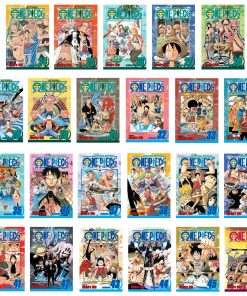 4 in stock (can be backordered)

The Second Collection Set Of One Piece, one of the most beloved and bestselling manga series of all time!

But his life changed when he accidentally gained the power to stretch like rubber…at the cost of never being able to swim again! Years, later, Luffy sets off in search of the “One Piece,” said to be the greatest treasure in the world…

This set includes volumes 24-46, which comprise the third and fourth story arcs of the series, Skypeia and Water Seven. This set is a pirate’s treasure for any manga fan!