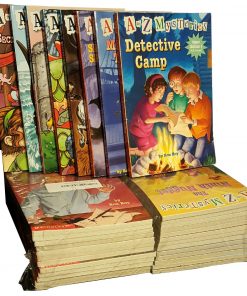 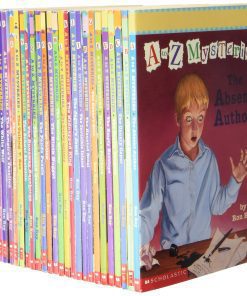 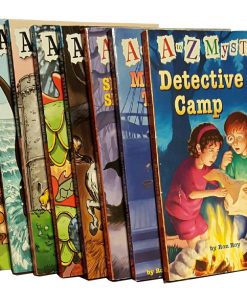 A to Z Mysteries is a popular series of mysteries for children, written by Ron Roy, illustrated by John Steven Gurney, and published by Random House. The series is generally considered among the best “easy readers” for young children. There are twenty-six books in the original series; one for each letter of the alphabet. The series begins with The Absent Author (1997) and ends with The Zombie Zone (2005). The books follow the adventures of three child detectives, Donald David “Dink” Duncan, Josh Pinto, and Ruth Rose Hathaway. They are nine years old and live in Green Lawn, a fictional town in Connecticut. The success of the original series inspired a follow-up series called A to Z Mysteries Super Edition with the same characters. The first book in this series, Detective Camp, was published in May 2006. 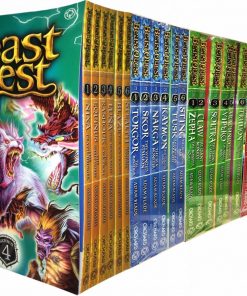 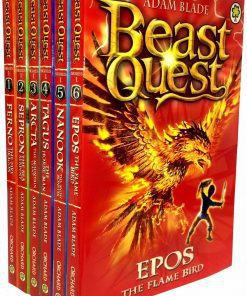 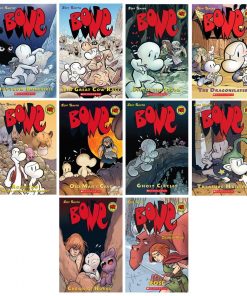 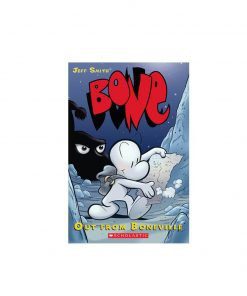 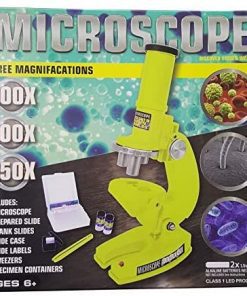 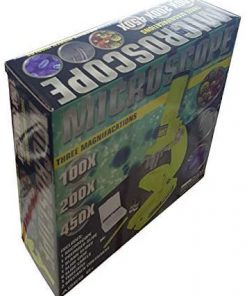 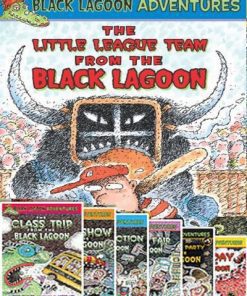 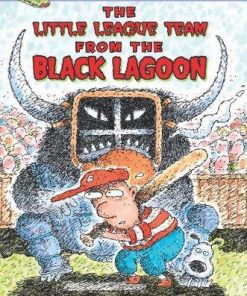 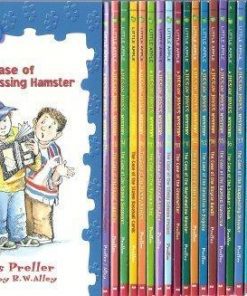 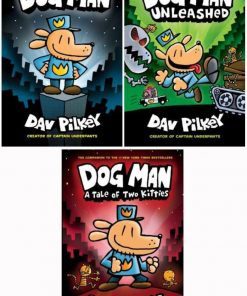 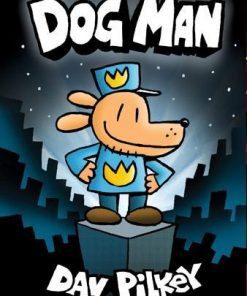